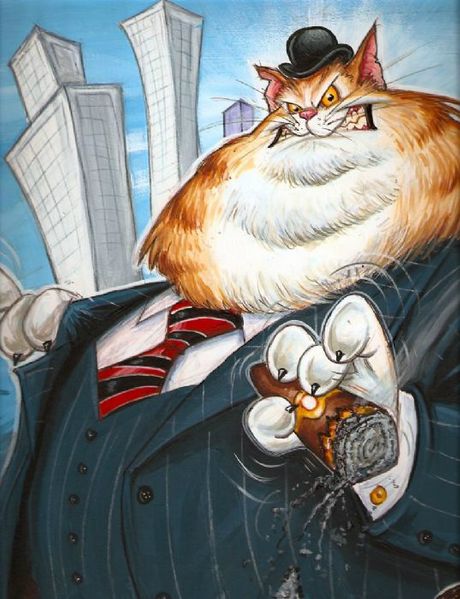 An eerie anticipation of the rise of the corporations, this song was inspired by one of my father's frequent diatribes against the evils of unfettered capitalism.

Since then it has kept sprouting more verses, (as folk songs are want to do) but set out below are the original lyrics that appeared on the 1975 recording. 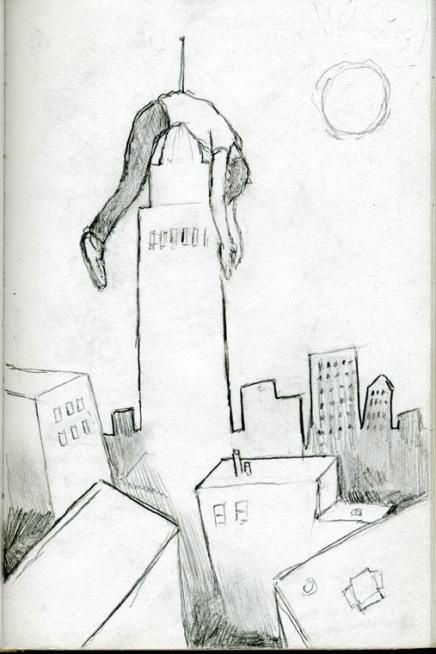 Good morning Ma,am I'm the Insurance Mangonna rip you off for everything I canjust sign on the dotted linesign your life away.

We live in paradise you know,'cos a man told me on the radiobut if that's a fact then why do weall own insurance policies?does doubt exist in our mindsperhaps then these are troubled timesthe insurance man he don't carejust grows fatter year by year

Well I remember, movin' down the strandstruttin' with the boys, and singin' in the bandthen this redneck, comes on to me,singin' listen hippy can't you see..

"Thou shalt not lend upon usury to thy brother; usury of money, usury of victuals, usury of any thing that is lent upon usury:"

My Dad was an old school social democrat and had a real thing about usurers. Those who use money to make money and the culture of greed and avarice that grows with it.

The night he inspired me to write "The Insurance Man," he'd been going on and on about how the practice of usury would inevitably lead our society back into medieval feudalism and was painting a gloomy picture indeed.

At the time it all sounded like dark science fiction, but history has proved that he was right on the button.

I've never had any problems with the Insurance Man myself, possibly because I've never owned anything worth insuring.. But these days I dedicate this song to the long-suffering victims of the 2011 Christchurch Earthquake, who, after all this time, are still trying to get the Insurance Man to cough up.

FEATURED SINGLE: "The Insurance Man" was released as a single in late 1975. It became the swansong of the Timberjack Donoghue overground period, when it was performed live with the Redeye Band on the NZ late-night TV show "Grunt Machine" on 26th November, 1975. (see History/chapter 2/part 4 -Timberjack Donoghue)

The Insurance Man has proven over time to be my most versatile song ever. With its singalong chorus of "sign on the dotted line," I have been able to usurp and adapt it here and there for all sorts of causes. For instance at Waitangi 2016, with the addition of two new verses, it became an anthemic protest against the signing of the TPPA. (My Dad would have been delighted)

The song's adaptability came to the fore very early in its life, even before it was recorded. In late 1974 Bulldogs Allstar Goodtime Band performed an original pantomine at the Wellington Opera House entitled "In search of Goodtime Land." The band was unable to come up with a closing song so I lent them "sign on the Dotted Line," which, with a brand new set of lyrics became "Clap your hands for Goodtime Land."

It's remarkable how the song has stood the test of time and, as long as humans keep signing their names along dotted lines, it looks like it's never going to age.

The Insurance Man is available on Spotify etc

To return to the top of the page and main menu, click here

To continue on to the First Album. click here