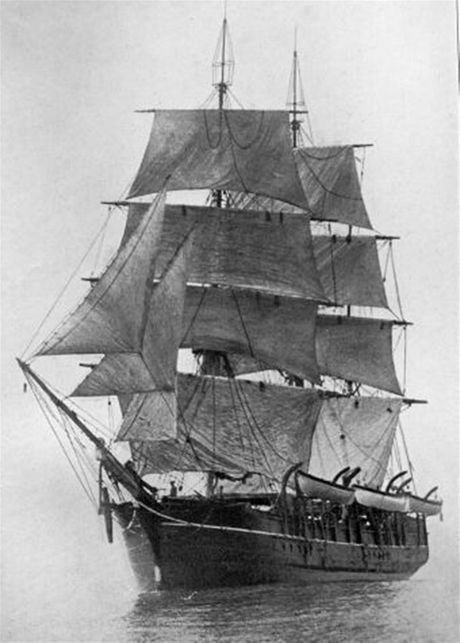 "Spirit of Pelorus Jack" is a NZ folkrock song that laments the degradation of our planet's oceans by human activities.

Written in 1971, it was inspired by, and dedicated to, "Pelorus Jack," a world-renowned Risso's Dolphin who guided ships across New Zealand's Cook's Strait from 1888 until 1912.

The single was the title track of the Timberjack Donoghue debut album released in 1973. The album went on to win "New Zealand Album of the Year Award." 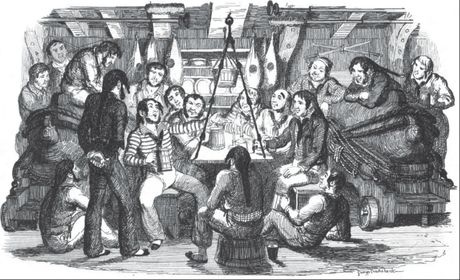 "Spirit of Pelorus Jack" is a contemporary folksong written in the 6/8 style of a traditional sea shanty. 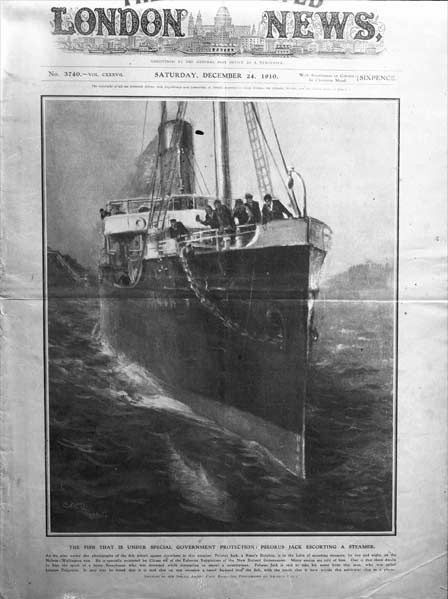 He became the first Marine Animal in the world to be protected by an Act of Parliament, (1904) but was to tragically die in mysterious circumstances eight years later. 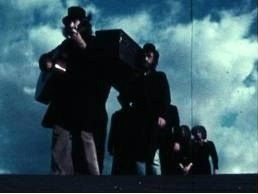 SPIRIT OF PELORUS JACK
-The Video-

ln 1973 New Zealand Film Director Roger Donaldson was intrigued enough by "Spirit of Pelorus Jack's" environmental message to offer to create a music clip for it.
Shot on 16mm film at Piha Beach, the video perfectly interprets the artistic intention of the song and was short-listed at the Toronto Environmental Film Awards the following year.

"Spirit of Pelorus Jack," The Video, directed by Roger Donaldson.

Oh Pelorus Jack, he did his best, to keep mankind on his side but to man a dolphin's no more than a fish, and don't memories soon die. Now you're pouring your garbage out into the sea it's reaching out to Jacky's grave you can bet he's still grinning in his watery tomb knowing you cannot be saved.

Chorus: And the Spirit of Pelorus Jack is alive to keep us from going wrong but unless he revives we cannot survive and the dolphins, play on. _________

It was out on the Straits on a blustery morn' when the Dolphins did find our ship they played with us and stayed with us leading us through the rip and all of the while, they frolicked and smiled, knowing that we were their friends but woe betide, if the day does arrive their mind Jack will change for them. _________

Now the Sealers and whalers, how could they know? too busy killing for gold. and that is the bloodstock that we're drawn from though the big pots are rusted and cold and now like foreign devils it's us doing the deeds when will we understand? that the flame of time might be flickerin' & dyin,' apon this age of man.

FEATURED VIDEO: The story of Pelorus Jack, from the NZ Film Archives.

AND HERE'S WHAT THE PRESS HAD TO SAY...

JOHN'S SONG OF THE SEA

Over the last eighteen months Singer/Songwiter John Donoghue has won public recognition on several occasions.As a member of the group "Timberjack" he recorded "Come to the Sabbat."

As a solo act he reached the finals of the Loxene Golden Disc with "Dahli Mohammed" and as a member of The Human Instinct he is currently reaping interest with the Peter Cape song "Down the hall on Saturday night."Now John hopes to present something quite different .He has been working on material for a solo album entitled "Spirit of Pelorus Jack."The album consists of all original compositions by John with the exception of one John Philips number he has always admired.

John explains; "The music is mostly acoustic, with piano, bass, drums and acoustic guitar. It has a very light feel and is quite different to anything I've recorded before.It includes new and old songs. The last track on side two I wrote when I was sixteen and another was completed three minutes before we recorded it."

"The title track- "Spirit of Pelorus Jack" is based on the famous Dolphin who used to guide ships from Cook's Strait through the Pelorus Sound. It was the first marine animal to be protected by an act of parliament."The number will be released as a single early next month and the album will be available about mid-February.

"Spirit of Pelorus Jack" is available on Spotify etc

To go to the next Ode Single click here