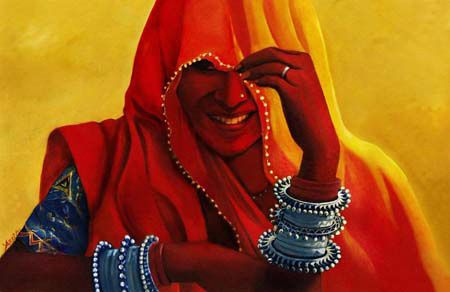 The song "Dahli Mohammed" was intended to be Timberjack's follow-up single to the band's 1971 hit, "Come to the Sabbat," but instead, in a set of unplanned events, gave birth to the "Timberjack Donoghue" Project. (see History/part 2/chapter 4 - Timberjack Donoghue)

Following its release the single became one of the twelve finalists in the 1972 New Zealand Music Awards (Loxene Golden Disc) (see Compilations) and it was performed live in the Loxene Golden Disc finals that were televised live to the nation on November 14th 1973. 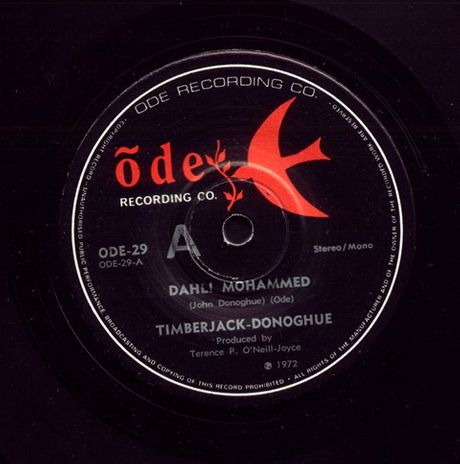 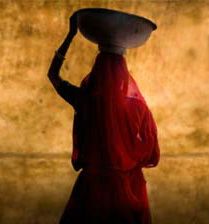 Dahli Mohammed was a real person, a street vender I met in Trinidad.

She had a fascinating life story, being born Hindu in India, but marrying a Moslem in Trinidad.

The song was inspired by the quiet dignity she displayed in the face of poverty and hardship.

LYRICS On the docks of Trinidadyou will find her on the roadDahli Mohammed, walk along with her heavy load,she don't mind cos she don't knowjust what the good life meansso she goes from dawn 'til nightcarrying on with her good deeds.

She will remain there, for all her days,obligations, children to raiseA prisoner of Trinidad, is Dahli Mohammed

Sun come rise in Trinidadand start another day,Dahli Mohammed, sings out across the bay"Who will buy my souvenirs?"she cries into the crowd,no-one hears and no-one sees,yet she remains so proud.

-AND HERE'S WHAT THE PRESS HAD TO SAY-

You can't keep a good man down and John Donoghue is certainly no exception to this. John was a member last year of the Wellington Group Timberjack which made such an impact with their Golden Disc song "Come to the Sabbat." So much so that he and Ode producer Terence O'Neil Joyce, began writing a heavy symphony based on the work. But before this could be recorded, Timberjack broke up and John was left without a group.

But not to be daunted, John has carried on writing songs and has come up with a great number called "Dahli Mohammed" and, because he no longer had a group, he searched Wellington for the best rock musicians he could find to make the disc with him. The song retains a lot of the Timberjack "magical" flavour, so Terence, who also produced the record, decided that "Timberjack" Donoghue would be the name of the artist on the disc.

John plays piano on the song, and there are many well-known musicians playing. Indian Musician Javar Naran plays the Sitar, while former Fourmyla guitarist Martin Hope is on guitar. The whole of Olibet plays with Tom Swainsen on drums, John O'Connor on guitar and Neil Hannan on bass. Backing vocals are by Paul Curtis and the Warren Sisters. John arranged the two songs while in the studio at HMV and each musician was given a framework in which to do their best work. The result is a curious but very pleasing mixture of Eastern and Western Mysticism with the hard rock voice of John bringing it all together.

The number will be released on the Ode Label and Terence thinks that it is the best record he has ever produced. If John carries on writing songs like this - the flip side called "Song for Vanda" is also his - he will soon be at the forefront of New Zealand songwriters.